Train cat with a laser pointer 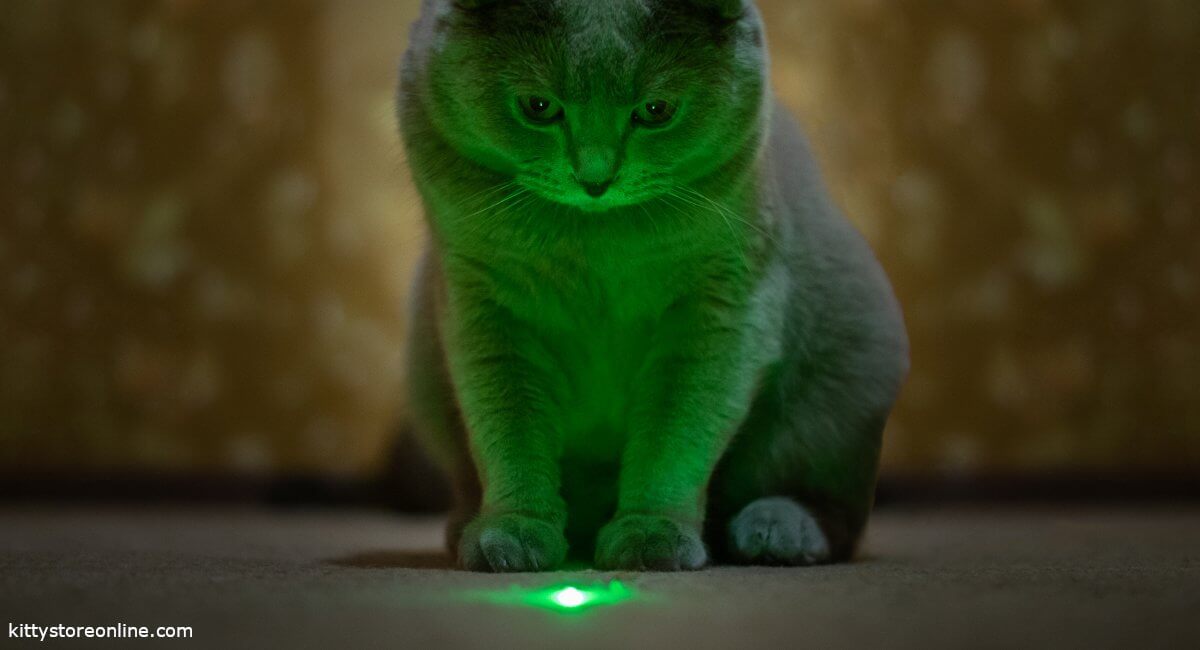 Cats are hunters. Apartment cats can only satisfy this urge by playing with cat toys, cat fishing rods or small balls. A relatively new game is hunting for the light spot of a laser pointer. The laser pointer for cats is similar to the laser pointing wand used in schools and in lectures for wall projections.

Why do cats chase the point of light?

The point of light is mobile. It dances around wildly and never seems to stand still. This arouses the hunting instinct in cats to grab the point of light. However, there are also cats who lose interest in the cat toy after a short time, because there is simply no sense of achievement for the cat. There is a lack of smells and sounds that make the hunt for cats. There is also never any prey, which is a frustrating experience for cats. Sneaking up and ambushing are completely absent, and killing the prey does not happen either. Playing with the laser pointer only challenges the sense of sight. Therefore, playing with the laser pointer should only last a short period of time before frustration sets in for the cat. Give the cat a treat at the end of the wild hunt so that it has a sense of achievement or direct the light pointer at the end to a cat toy that the cat can hunt down. If the cat has no hunting success, it may continue to search the ground for the light spot.

Playful cats will find the light point a lot of fun. Start the game just above the ground so the cat is not looking into the laser pointer instead of at the light dot. Once the cat has the light dot fixed, then start moving the laser pointer. The movement relieves cats of boredom and obese cats can lose weight as a result. Humans also get moving. Some laser pointers cat are combination devices with flashlight or UV function. This allows you to detect any uncleanliness of the cat or even check bills for authenticity. Some devices can be charged via USB. This saves on batteries. Some laser pointers do not produce a point of light, but a virtual figure or pattern. This allows the cat to chase a mouse made of light.

Most cats also reign in the cone of light from a flashlight that is moved across the ground much like a laser pointer. The hunting instinct can also be trained or satisfied with a cat fishing rod, moving furry mice, or balls. 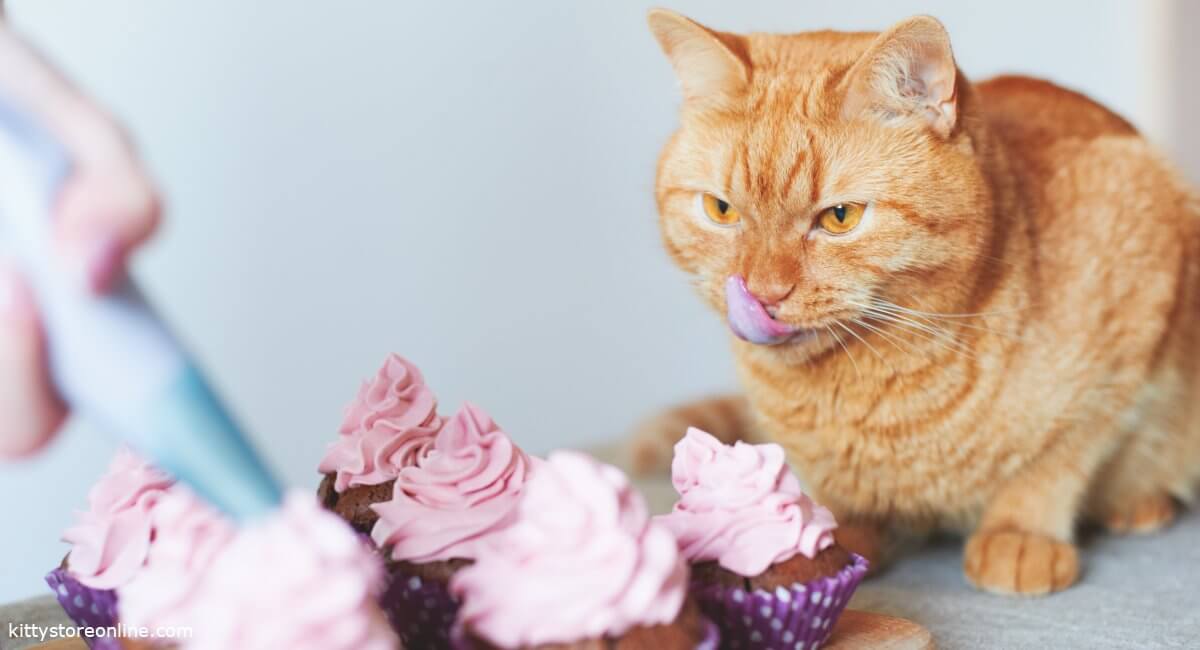 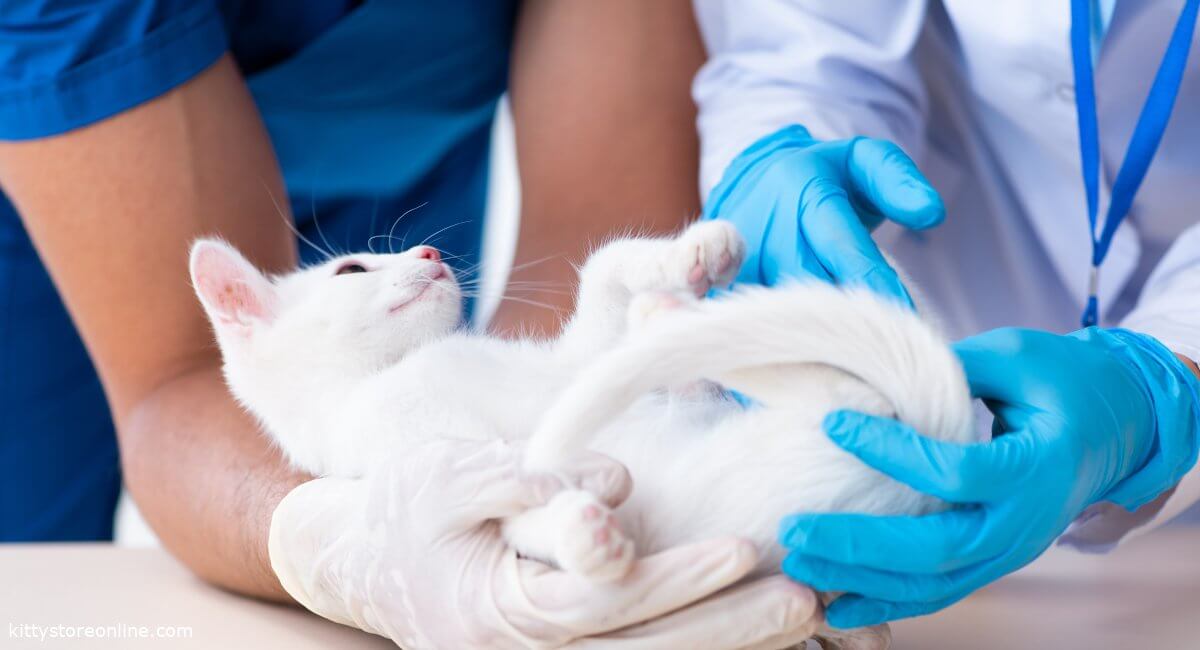 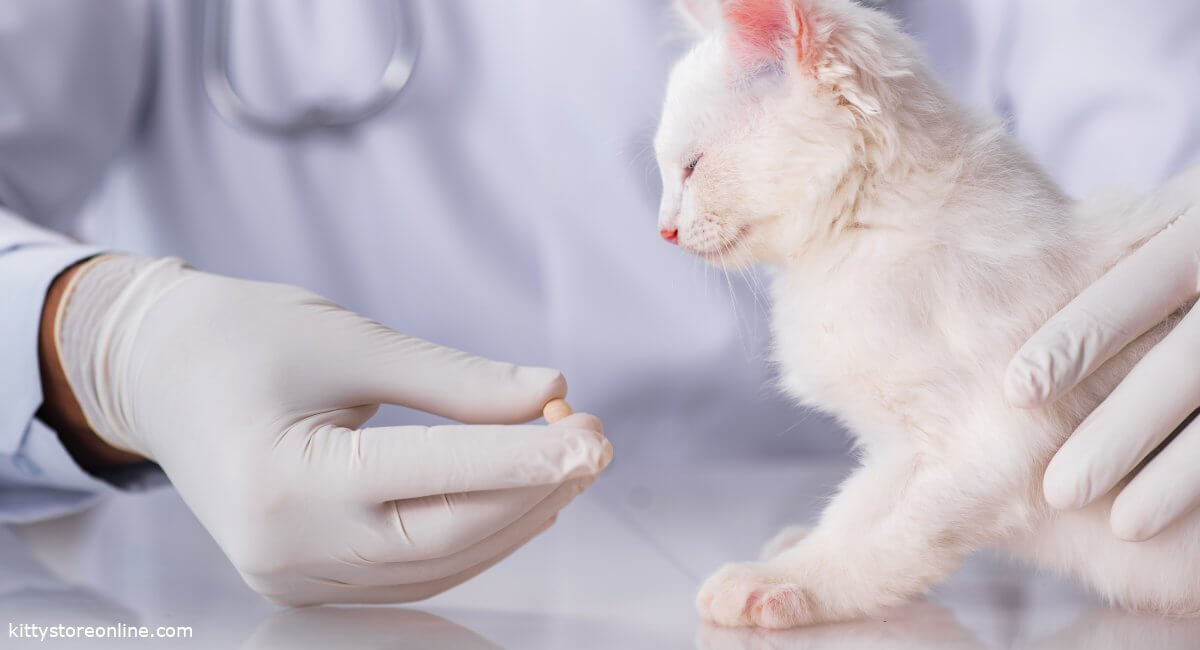 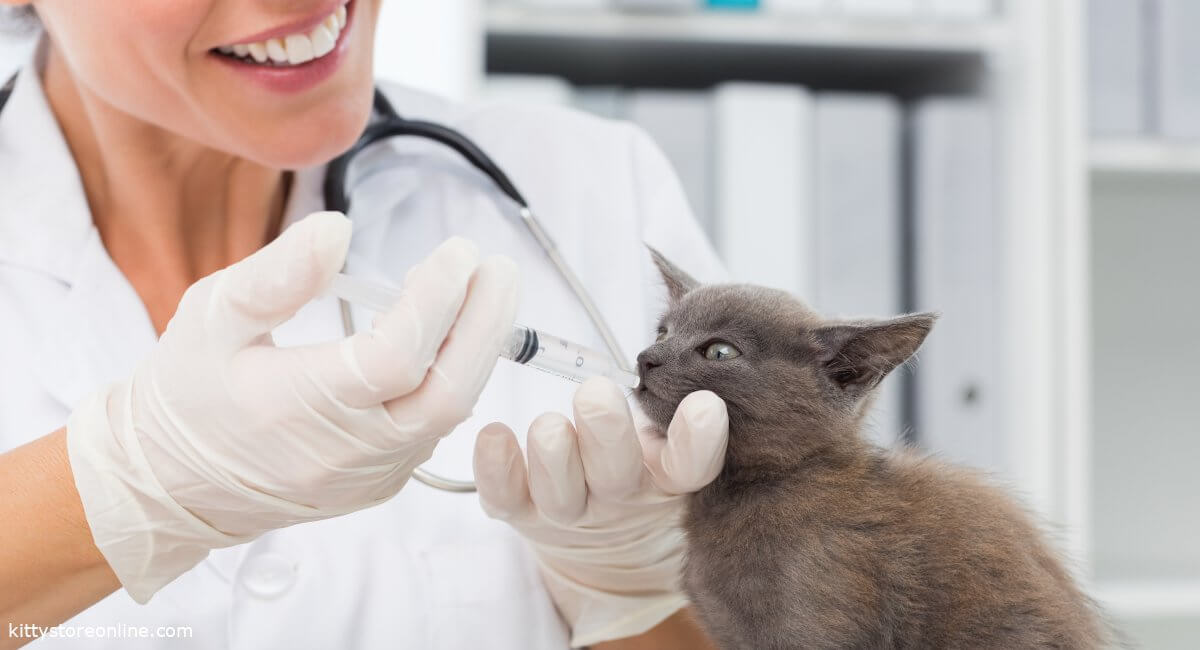 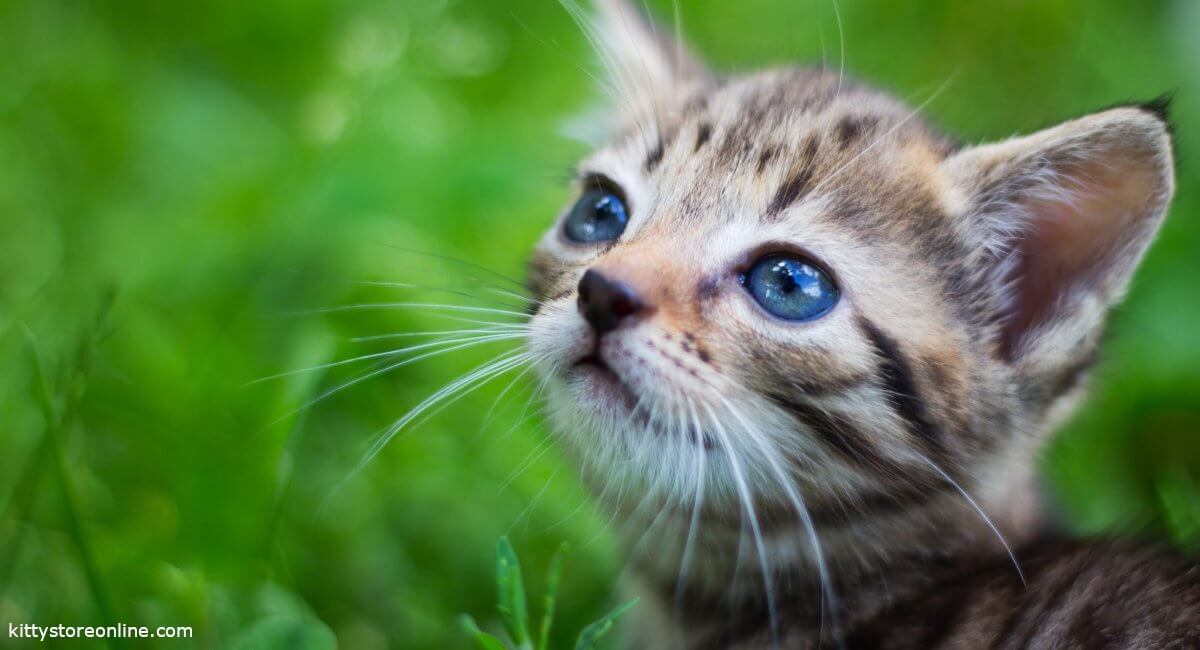 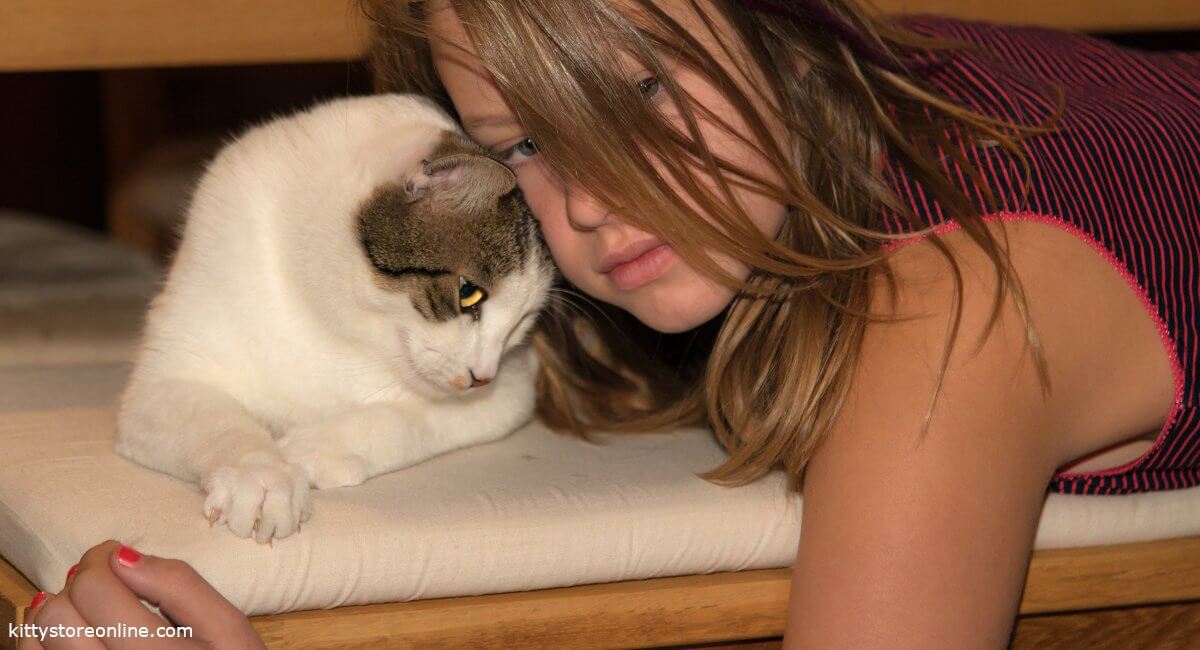 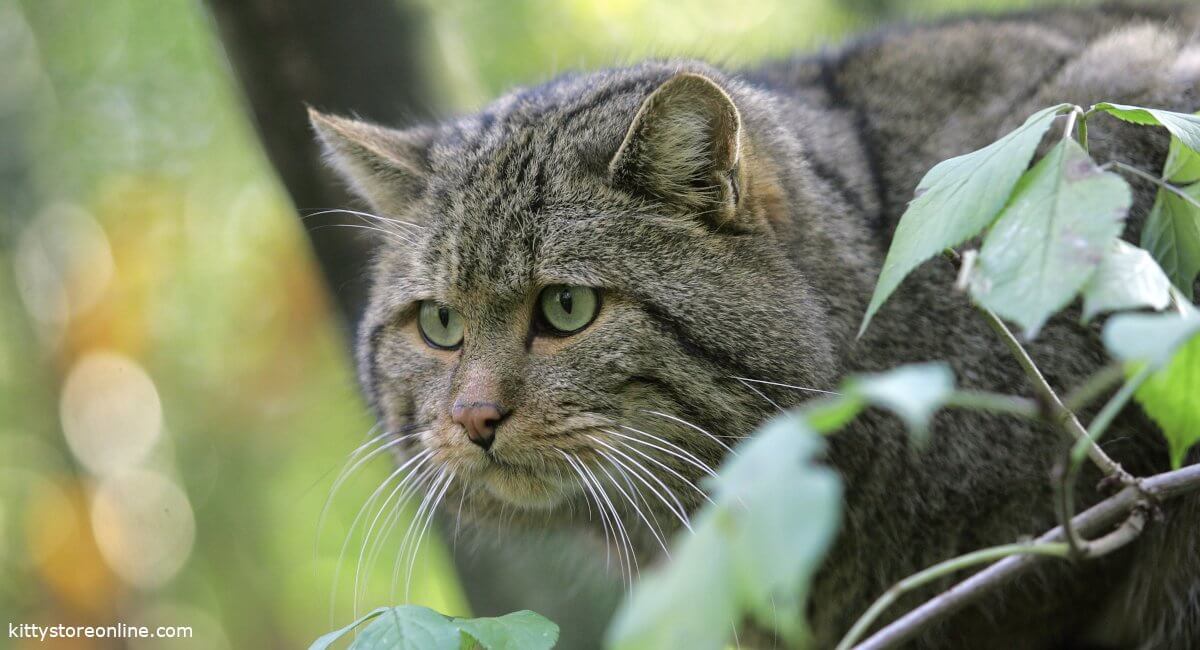 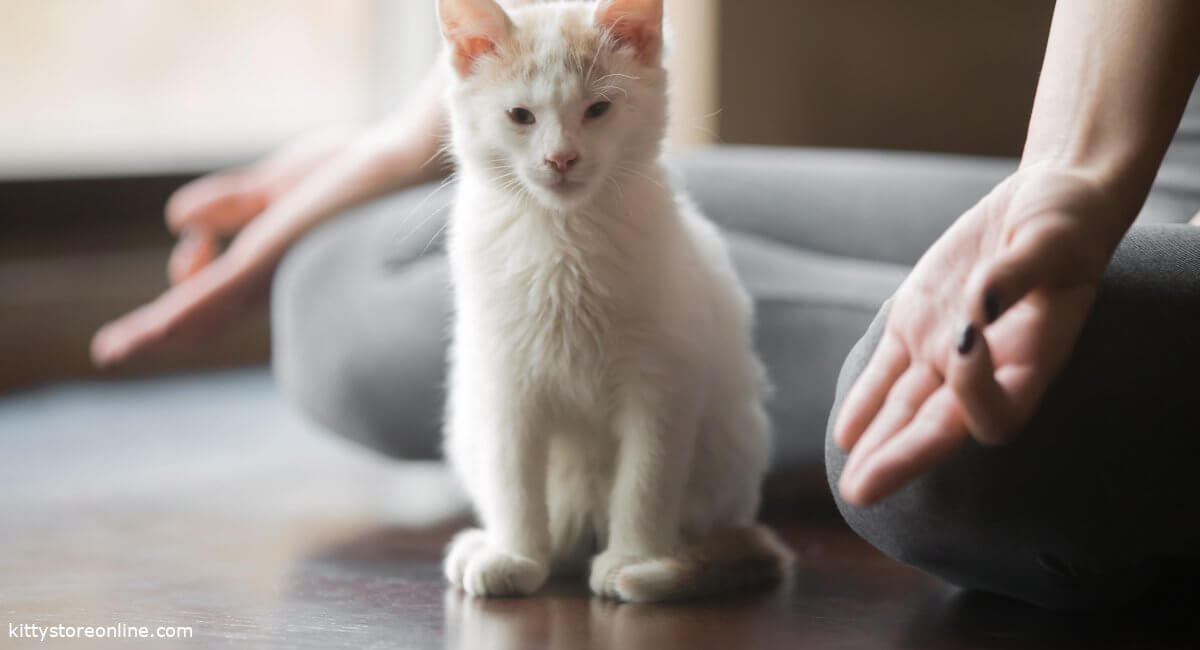 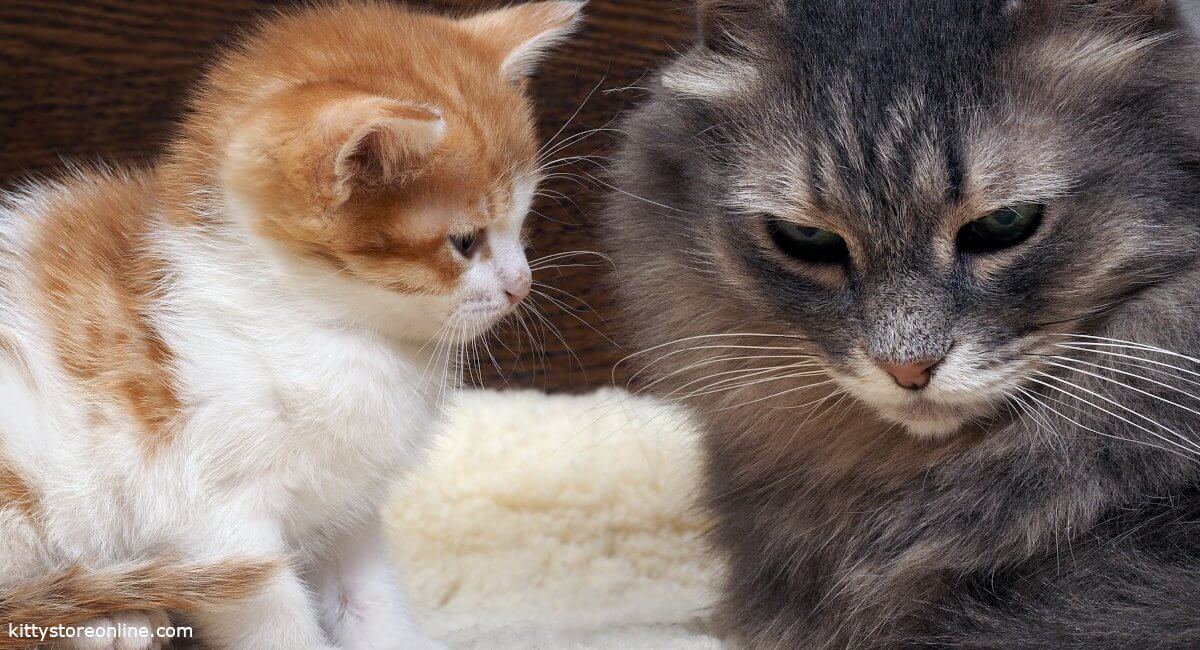 Cats do not like to be alone. If you are working all day, then a second cat can be purchased as a companion to play with and cuddle with so… 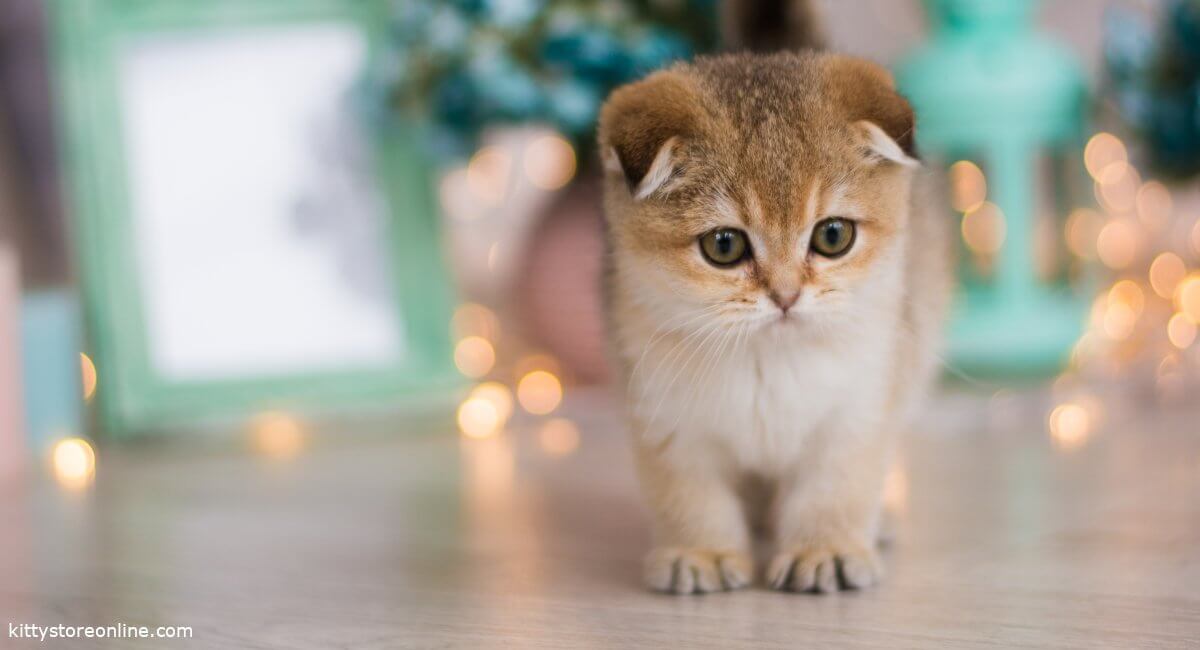