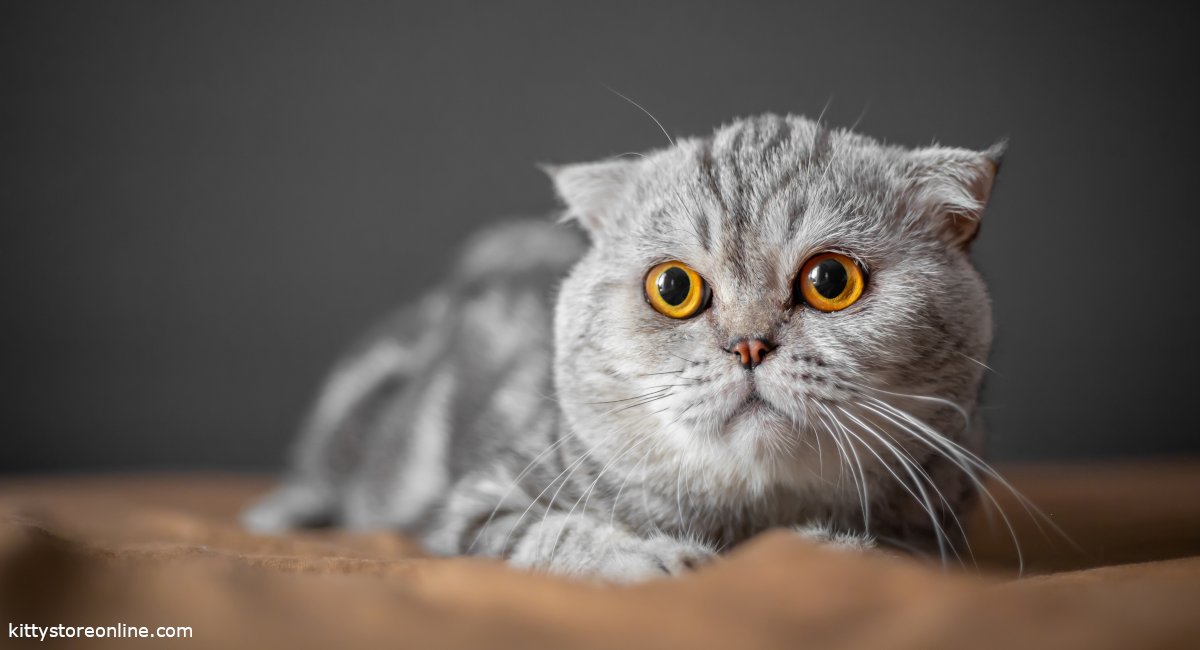 Gray cats are considered curious. They like to play for their lives and quickly get involved in a game, but this can also take an aggressive course. Gray cats like to strut through their territory and prefer the open air to a pure attitude as an apartment cat. The gray coat color radiates calmness and elegance.

What breed cats are gray?

The color gray shows in cats in all its beauty. The coat can be silver, blue-gray or slate. With its shimmering luster, it attracts all eyes. Hardly any cats have a solid color coat or the coat is patterned in itself. Solid gray cats belong to breed of Russian Blue, Korat, Carthusian (Chartreux) or Nebelung. Cats that do not have an exclusively gray coat are Persian, Devon Rex, Norwegian Forest Cat, British Shorthair, Blue Angora, Abyssinian Cat or American Shorthair. Domestic cats without a pedigree may also have a gray coat coloration.

As you can see, there are gray cats with the most different traits and with short or long fur. Except for their coat color, gray cat breeds do not have much in common. Gray cats are fed typical for the breed and have different needs for exercise and activities. 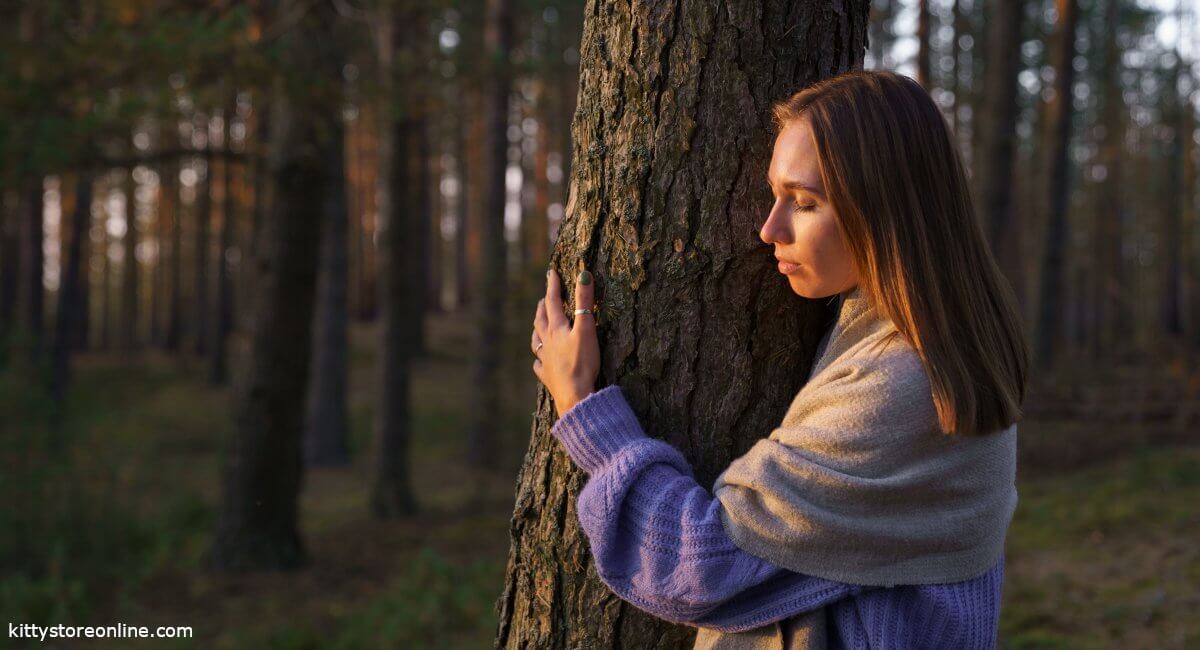 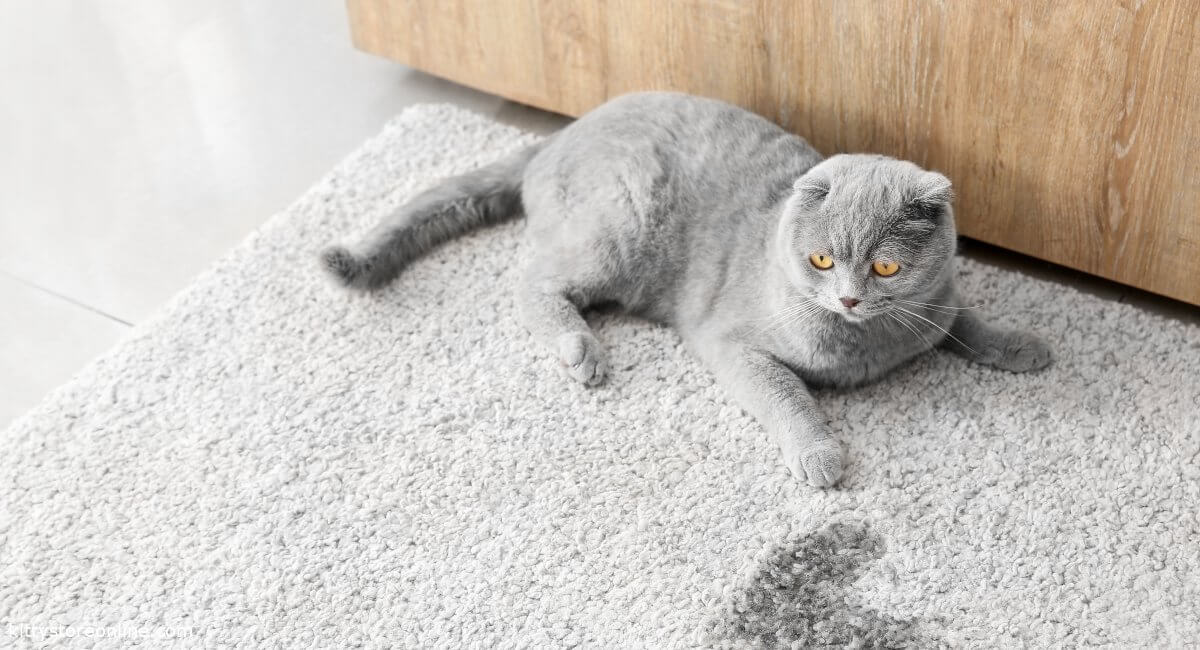 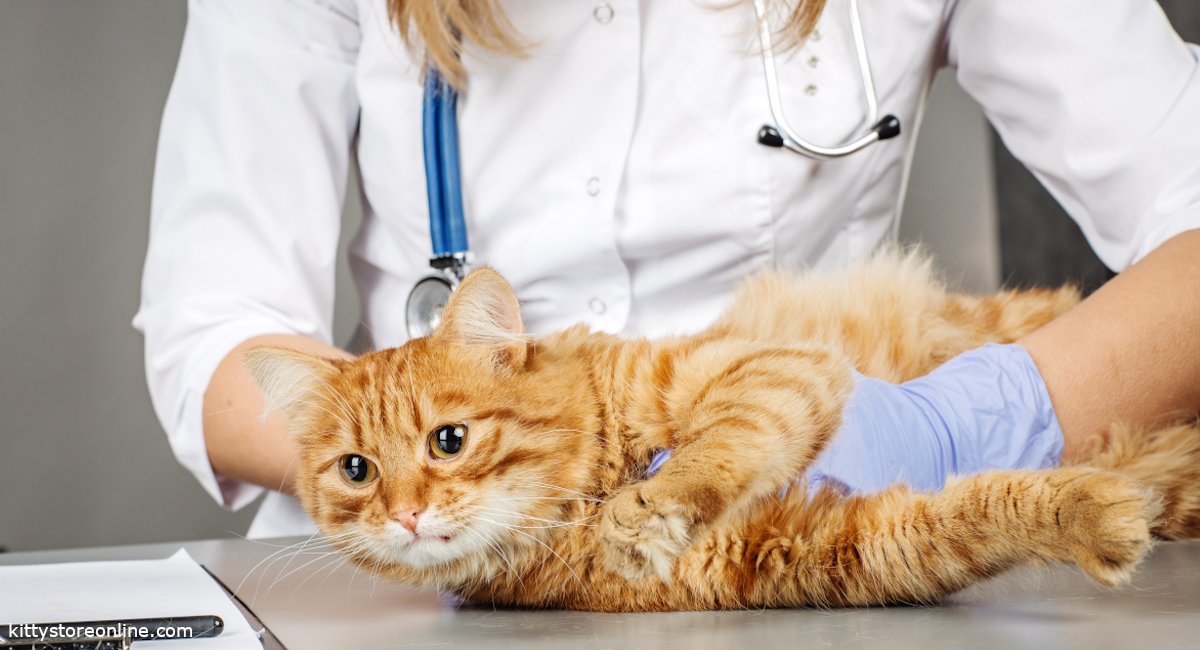 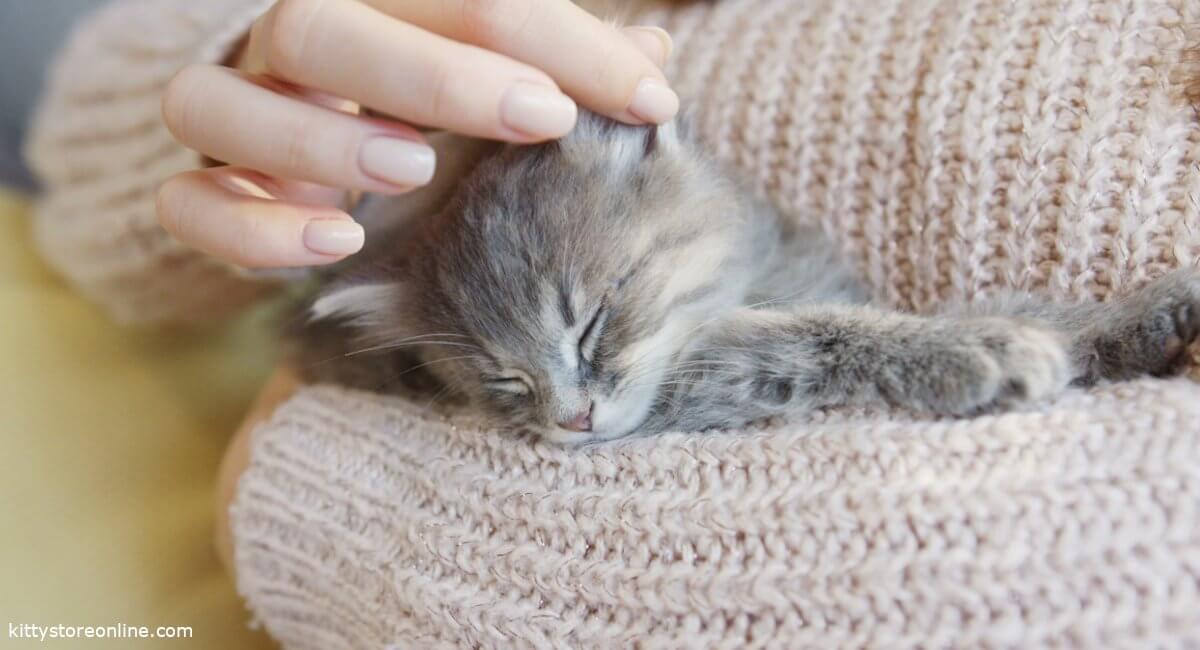 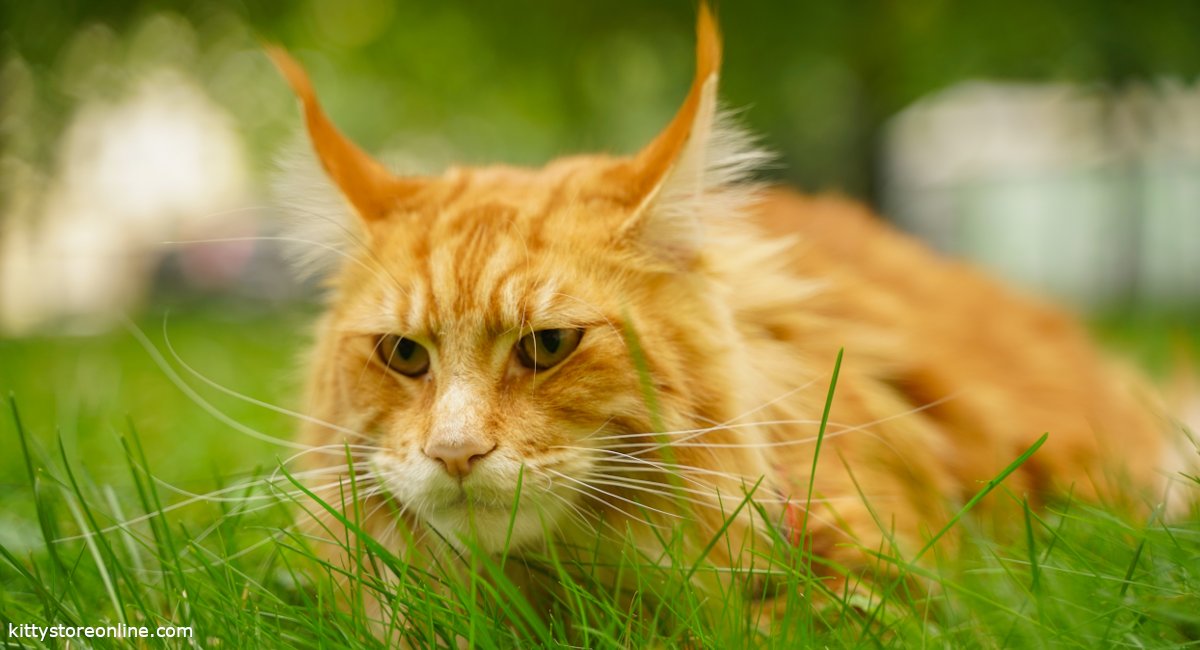 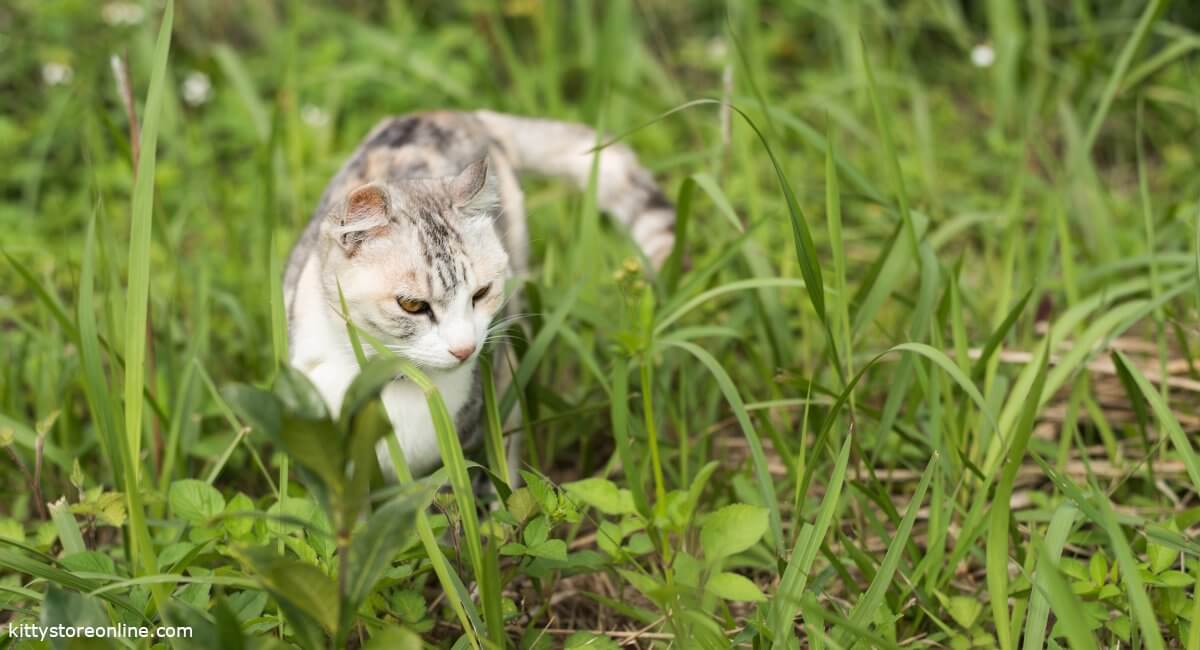 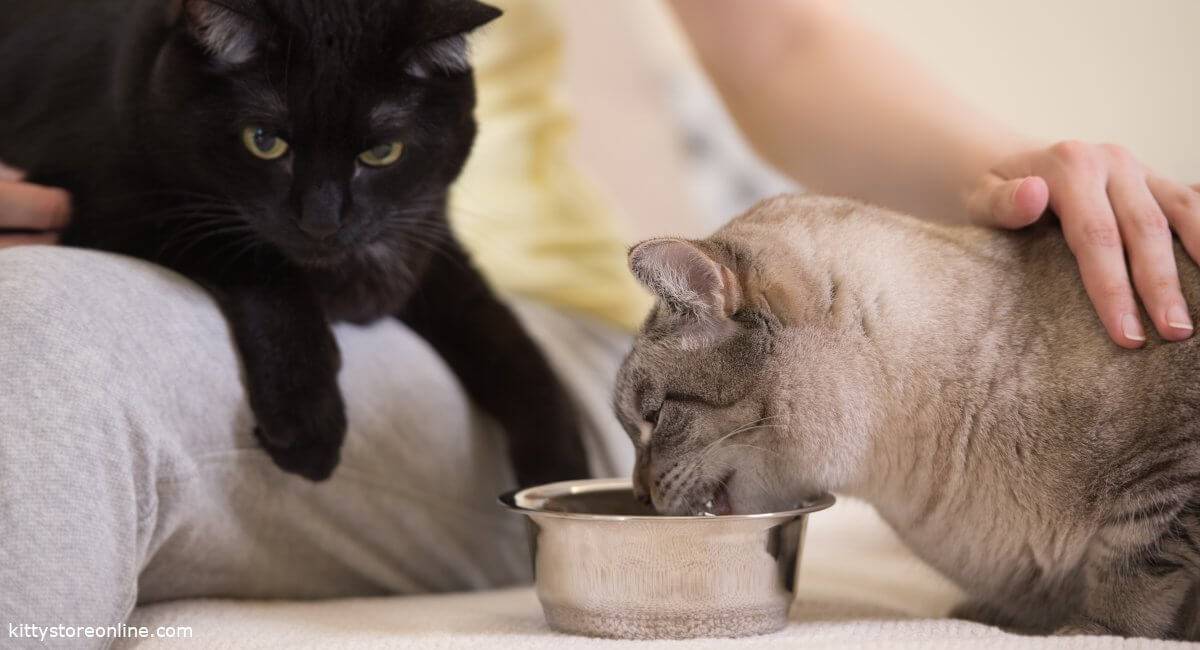 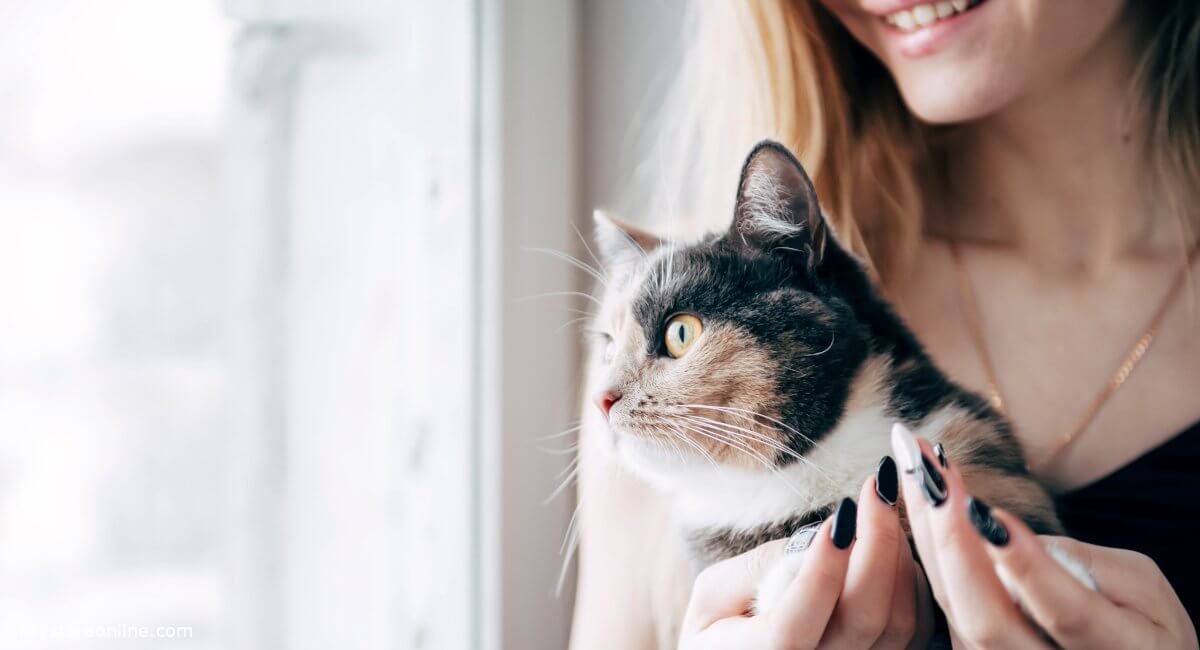 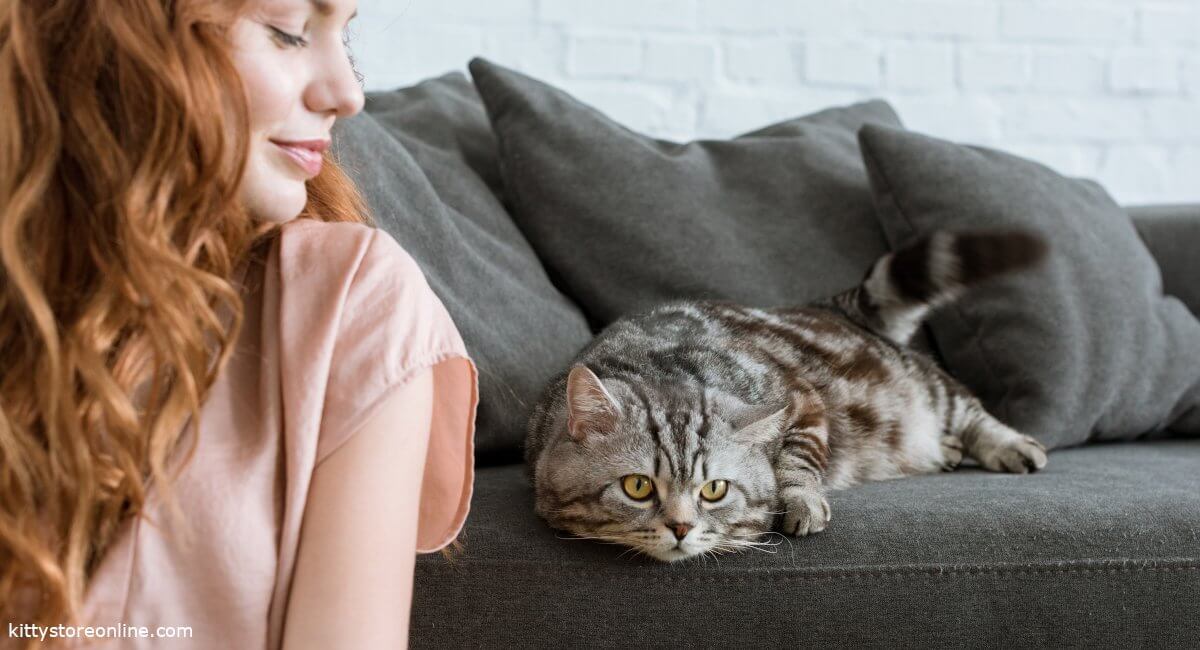 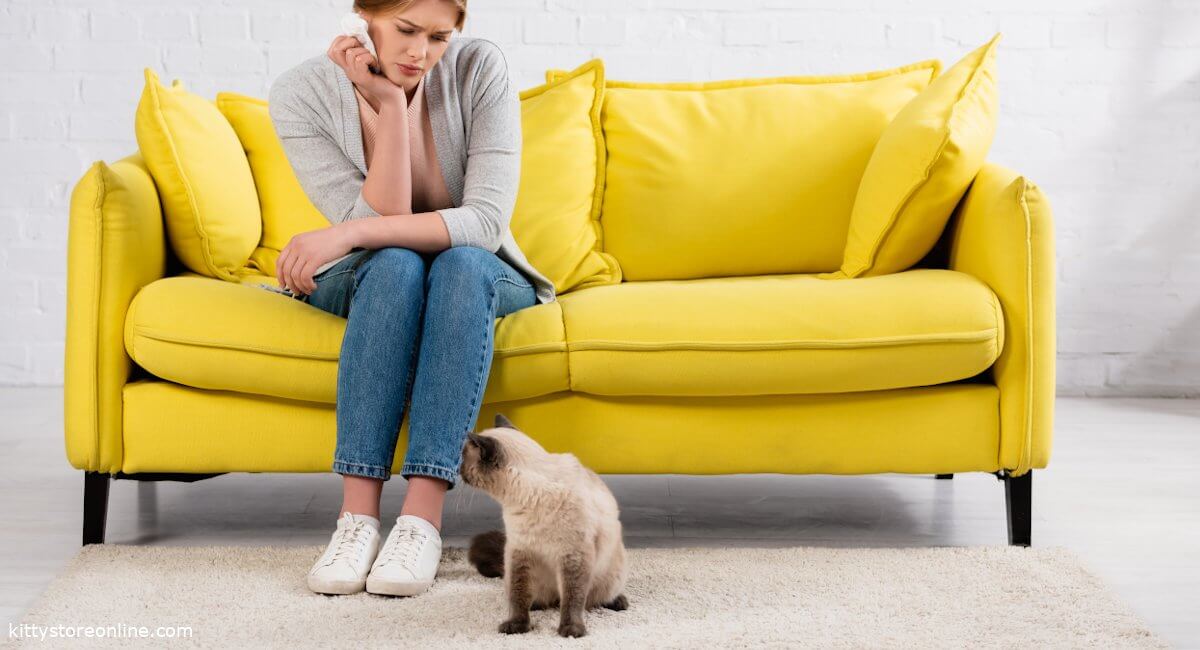